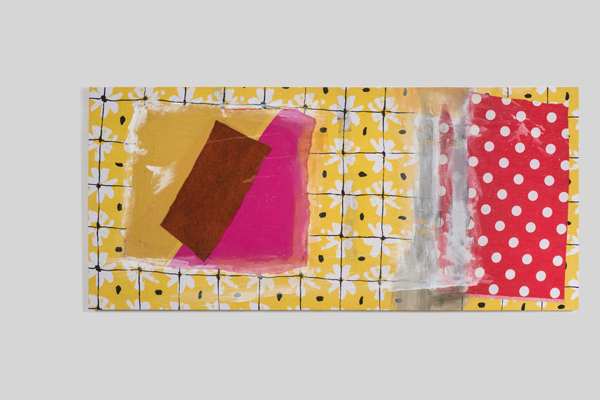 Joe Fyfe is a painter, writer and essayist and one of those older artists on the New York scene who deserves most to be reconsidered due to the aesthetic value of his work and his poetic ability to transmit values. Fyfe paints with rags, binding together cheap scraps of fabric he has found in the poorest markets in the Far East, where he has travelled and where he continues to travel widely. A modern flâneur in search of sensations and emotions on the streets of a world which is dramatically alive, despite its economic and social ruin. From countries with the poorest and most globalised economies Fyfe has individuated and snatched visual stubs, which conserve the romantic creative inspiration of high images aesthetically contaminated by low culture surfacing in the humble materials of the third world. 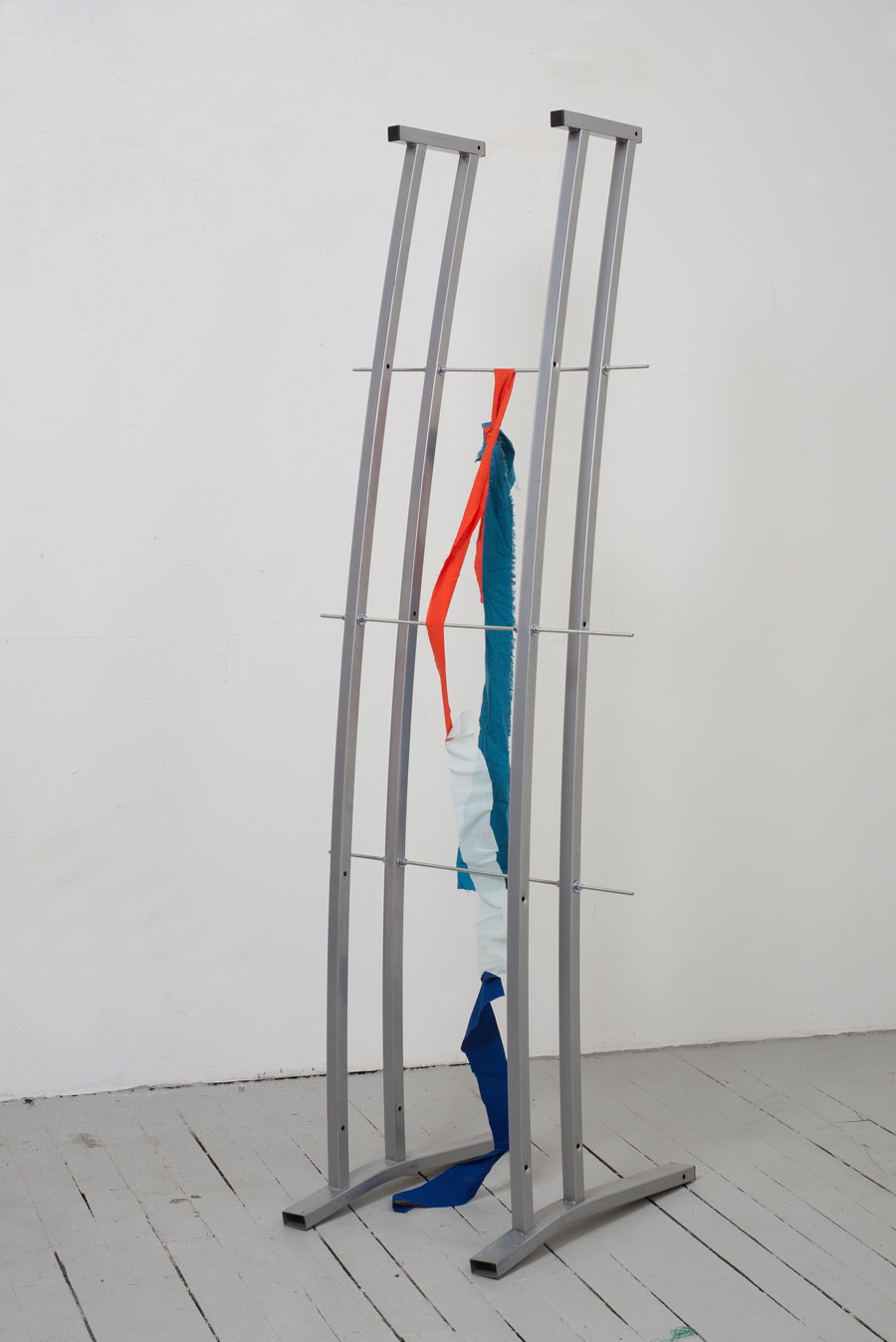